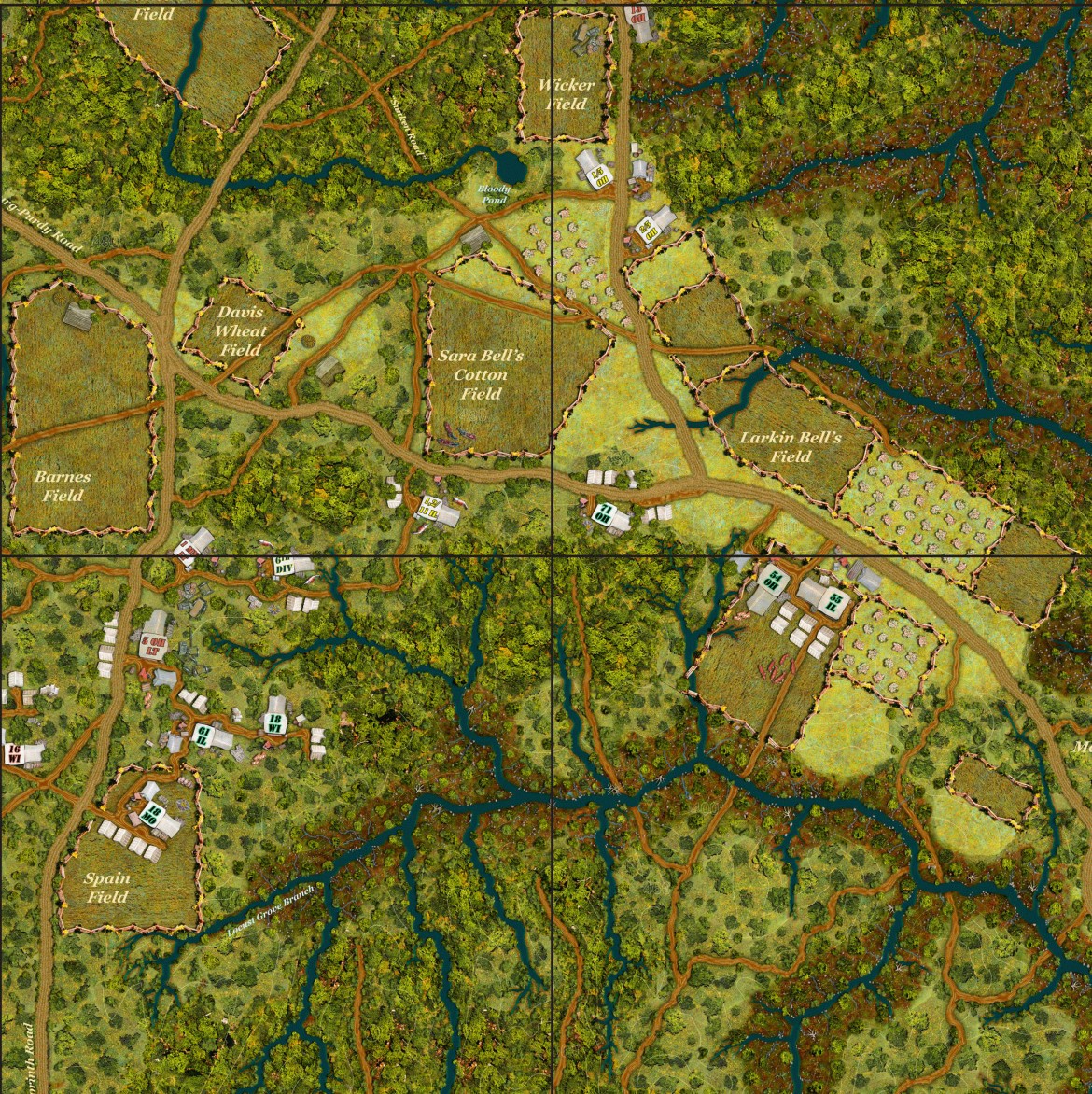 Thank you to all who have visited here before and welcome new visitors to John Hill’s tribute site promoting his latest release Across A Deadly Field: The War in the West published by Osprey Games & Publishing. If this is your first time visiting us, please take a moment to explore the content and pages. 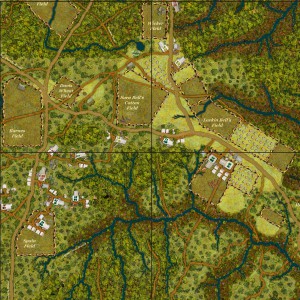 On May 19, 2015 the most recent ADF rule book was made available through a couple online book stores to include Amazon and Barnes & Noble as well as directly through Osprey. Many wargamers have ordered their copy and received them already. The kindle version was made available on the day of the book’s release.

If you have not ordered your copy yet and are still plan on doing so, you can head over to Amazon where only 8 copies are left in stock. While there you can also order John Hill’s two earlier books, Across a Deadly Field: The War in the East and Regimental Rules for Civil War Battles if you do not already have your copy.

“The War in the West, the new supplement for Across A Deadly Field brings to the tabletop the bitter struggles of the Western Theatre of the American Civil War. The special rules and scenarios included in this volume give players everything they need to recreate the battles, both great and small, of this theatre of the war. Battles such as Shiloh, Stone River, Vicksburg, Chickamauga, Chattanooga and Atlanta are presented in great detail, offering players of Across a Deadly Field not only a range of scenario options, but the ability to play through a full campaign.”

It is a 148 page supplemental rule book to the ADF series focusing on the challenges faced in the Western Theatre of the American Civil War. You can preview the first 20 pages of the newest release of the ADF Game Rules and get a taste of what you can expect when you receive your own hard copy. You can also check out many of the ADF Quick Reference Charts to see what all the new scenarios will be. The review submitted thus far indicates…..

“ this is an excellent resource for the actions covered. This book is worth owning if you have an interest in the Western Theater, regardless of whether or not you use the Across a Deadly Field rules. Each scenario is given a decent background, detailed order of battle, and a detailed map. I’d recommend this book to any Civil War gamer.”

Grab your copy before they are all gone — only 8 left in stock!